Hello there. My name is Rin. Ruin is an OEL (Original English Language). manga. The idea for the story came to me in early 2013, while I was stilll quite new to the world of manga. Art for the first two chapters were done in 2013, and after a long break of 6-7 months, I resumed working on Ruin from June 2014. So, you might notice a difference between the art of the early chapters and the latter ones.

For a more detailed background, check out the Ruin Wiki!!!

Ruin is available on the following platforms too:
1) InkBlazers
2) Tapastic

So anyway, here is a little background information to familiarize with the world of Ruin.

Overview: Balanois was once the pride of the continent of Greradia. Now, it is a mere existence. Nevertheless, the people of Balanois lead peaceful lives. However, all that might just change when the talcaos wage war on the Balanoisians.

The Dynameis, the Balanoisian army is the only hope for Balanois. Charged with a bunch of new recruits, can they defeat the talcaos and prevent the annihilation of Balanois?

Setting: Ruin is set in the fictional world of Greradia. Greradia is a small continent, inhabited by various species. 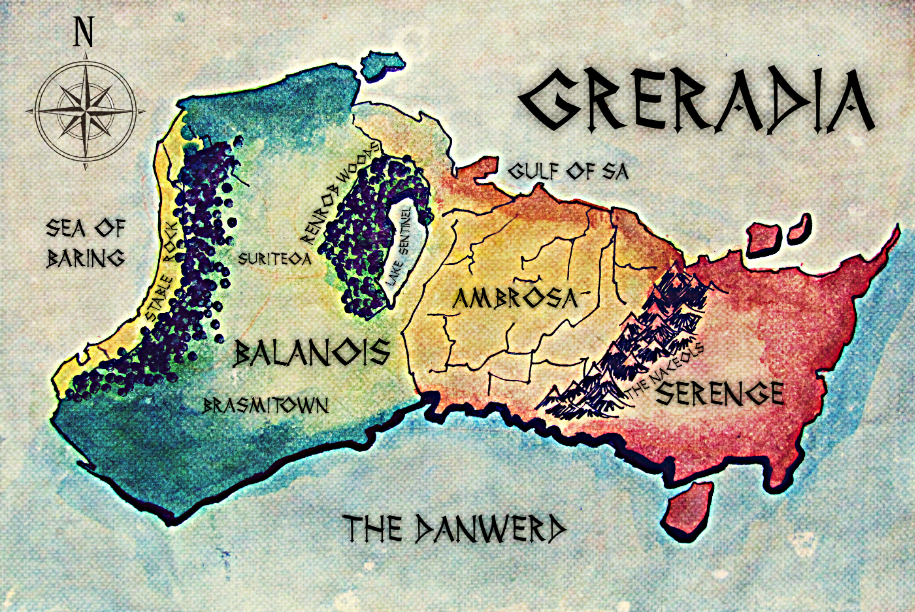 Basically, Balanois is the country of the good guys whereas talcaos are a barbaric race. There is an ancient rivalry between the centiors and the talcaos, and that rivalry is one of the main themes of the manga.

Centiors are a fictional species which I created. Basically, they are the successors of the ancient Greek centaurs (horse-men). However, they look like real-life human beings, and they don't even have any horse-like powers, which lie dormant in them. Only a select few can access their powers.

Talcoas are a barbaric race. They are natural enemies of the centiors and had once almost annihilated them 100 years ago in the Great War. That's all that I can reveal right now. Stay tuned for the story to unfold!
Thanks for sticking with me. I appreciate every bit of support :)